NEW YORK/LONDON, June 26 (Reuters) – Sugar futures on ICE fell on Wednesday, pressured by expectations of a massive physical delivery against the July contract that expires later this week, while arabica futures slipped after earlier hitting a three-week high.

* The market is focused on the expiry of the July contract later this week, with dealers expecting a massive delivery.

* Such a large delivery indicates plentiful supplies and sluggish demand, in turn weighing down the market, dealers said.

* “It seems two of our major global sugar trade houses are facing off in what looks a possible record delivery. There is potential for some quite ‘choppy action’ on the (front-to-second month spread) during the final run in,” said Thomas Kujawa, co-head of softs at Sucden Financial.

* The July contract’s discount to September <SBN9-V9> deepened to as much as -0.32 cent on Wednesday after being as narrow as -0.17 cent on Tuesday.

* Sugar production in Brazil’s main producing region in the first half of June remained below levels seen at this time in the previous season, cane industry group Unica said.

* The members of French sugar cooperative Tereos backed the company’s existing strategy, electing a supervisory board that mostly supports management’s plans, although Chairman Francois Leroux lost his seat, the company said on Wednesday.

* Prices have gotten some support this week from concerns about cold weather in Brazil, but plentiful global supplies continue to weigh down the market.

* “The market is adjusting to a weaker dollar and stronger real. (Brazilian) farmers are receiving less (for their coffee) and so are reluctant to sell, its nothing fundamental,” said Ricardo Santos, managing director of Riccoffee.

* New York September cocoa looks neutral in a range of 2,445-$2,535 per tonne, and an escape could suggest a direction.

* Dealers are keeping a close watch on the weather in top producer Ivory Coast, where dryness is a concern. 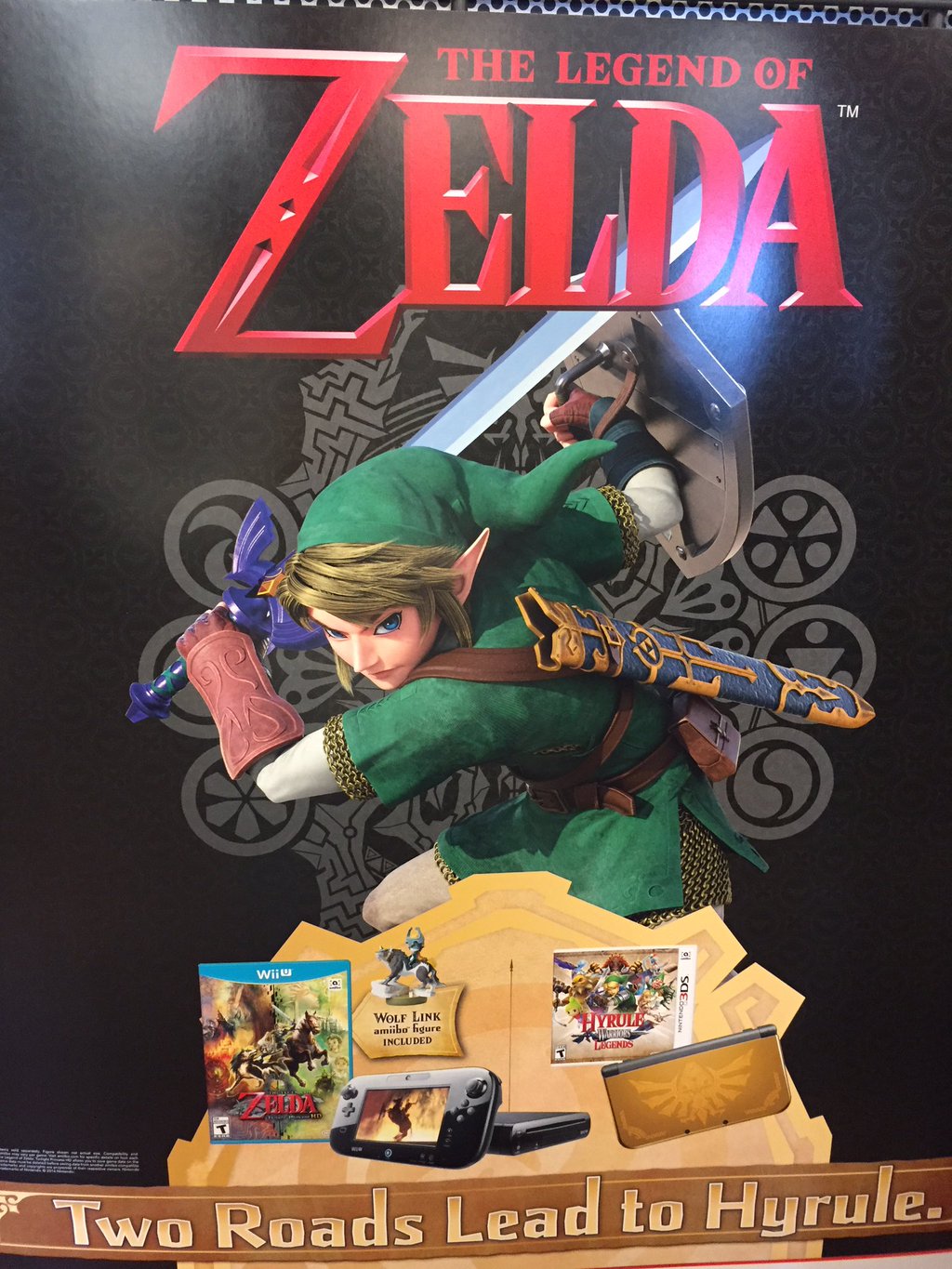 (Reporting by Ayenat Mersie in New York and Maytaal Angel in London; editing by Emelia Sithole-Matarise)